There was a time when you must have an active screensaver on when you are not using your computer, otherwise, your monitor would get visible damages which are irreversible. But nowadays screensavers are mostly used for their aesthetic effects.

In today's article, we will try to explain why the screensaver was necessary for your computer to be healthy and if they are still relevant in the same manner.

All about the screen burn 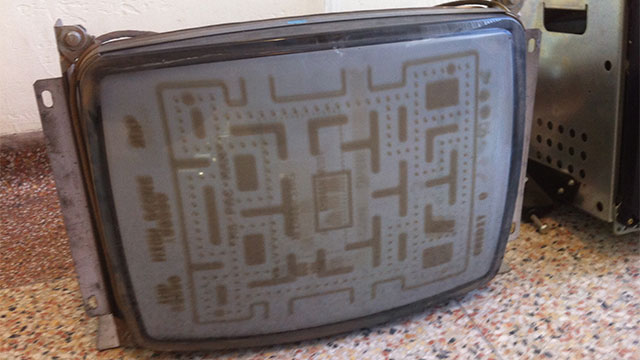 For some reason, your monitor gets broken and you need a quick replacement, you get your dads old monitor from the basement and pop it in. Then you forget it open with a still image on until tomorrow morning. When you finally turn it off you notice that there is an image left on the screen that (if you are lucky) fades eventually. What you experienced is just a mere case of screen burn or ghost image. 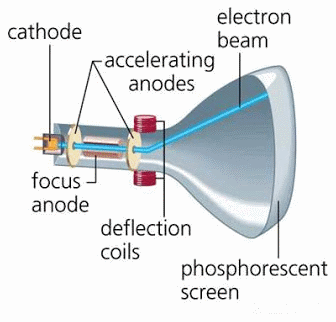 This phenomenon widely happens with the old type of monitors that are called CRT (Cathode Ray Tube) monitors. The way how the CRT monitors work is that they use burning phosphor to project the image on the screen, but after a while, this burn gets stuck to the screen permanently. To prevent or delay this from happening, a screensaver puts out a visual that just dances around on the screen and tries to get every area on the screen.

You could be thinking “well, I can just shut off the screen when I’m away, then open it again when I’m back”. But because the CRT monitors open slower than the monitors today it would be unproductive to do so. Therefore screensavers were a must for your monitors back then.

In the modern computing world, CRT monitors are quite hard to find. Today LCD (Liquid Crystal Display) monitors are widely used. And because of LCD monitors are not using burning phosphor to create an image, the use of a screensaver is not necessary.

LCD screens use a fluorescent backlight to bring out the image. This method does not result in a screen burn (at least in a really long time). And the backlight can lose its power over time due to excessive usage. This would mean using a screensaver would beat its purpose because using screensaver would mean more use of the backlight. Since the LCD screens shut down and open almost in an instant, just doing that would be more useful to lengthen your monitor's life.